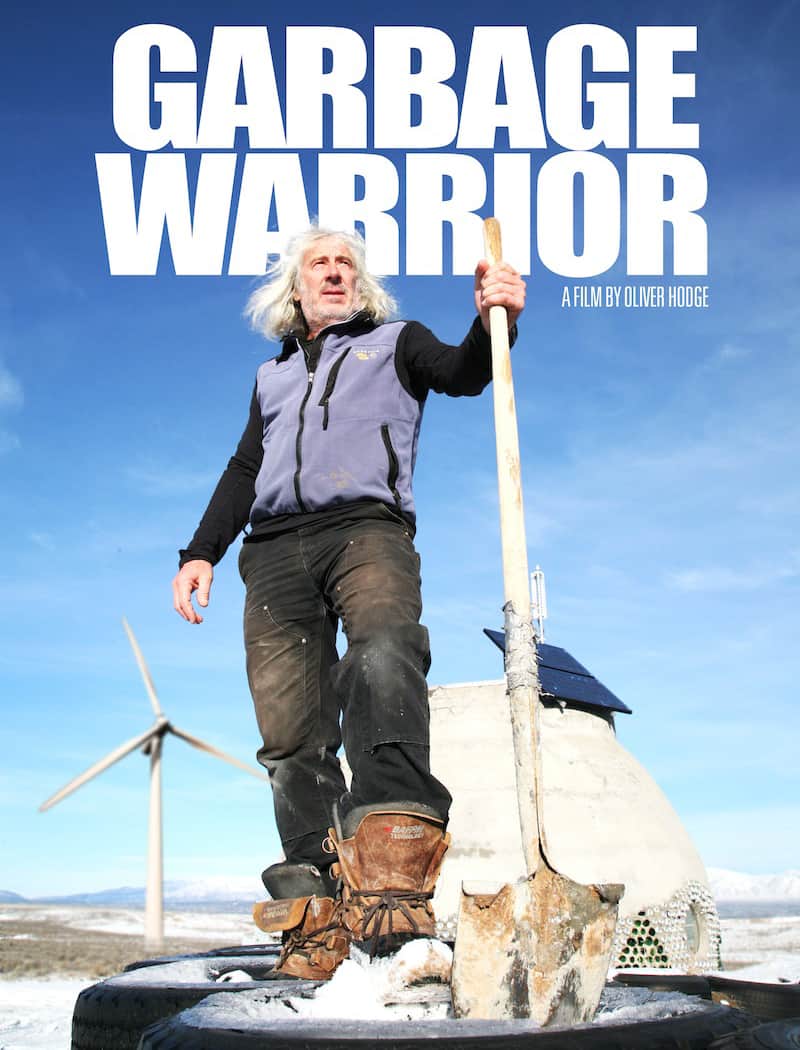 In the spring of 2017 Transition Haverfordwest, in partnership with Confluence, will present a series of 6 documentary eco/art films followed by informal discussions focussing on some of the issues of our time and place:

Shot over three years in the USA, India and Mexico, ‘Garbage Warrior‘ is a feature-length documentary film telling the epic story of maverick architect Michael Reynolds, his crew of renegade house builders from New Mexico, and their fight to introduce radically different ways of living.