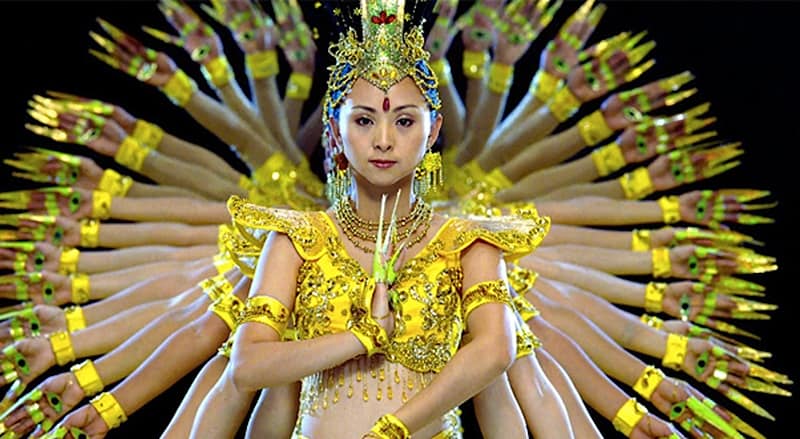 In the spring of 2017 Transition Haverfordwest, in partnership with Confluence, will present a series of 6 documentary eco/art films followed by informal discussions focussing on some of the issues of our time and place:

Filmed over nearly five years in twenty-five countries on five continents, and shot on seventy-millimetre film, ‘Samsara’ transports us to the varied worlds of sacred grounds, disaster zones, industrial complexes, and natural wonders.