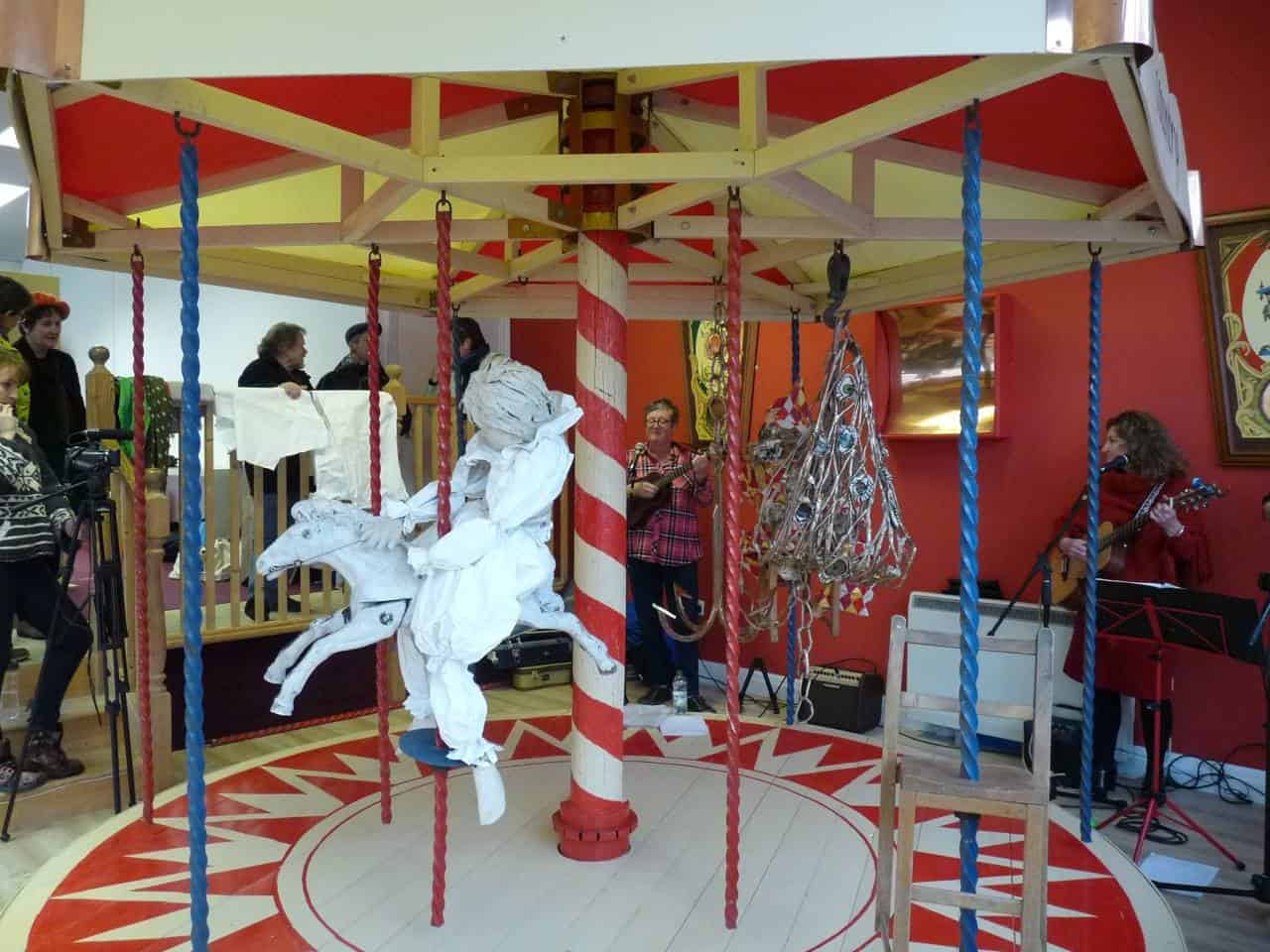 Having had her own studio for a number of years and, latterly, worked closely with the National Federation of Artists’ Studio Providers (NFASP), Emma Geliot firmly believes that artists’ studios are more than just sites of production. In her talk she will look at some different studio models and initiatives from around the UK and consider strategies for making the most of a collective and highly creative endeavour.

Emma Geliot is an arts consultant and journalist, who has been working in the arts in Wales for over thirty years. Having trained as an artist at Cardiff School of Art & Design, Emma’s career took a swerve into arts administration and project management. She was the senior visual arts officer for the Arts Council of Wales from 2002-2009, before retraining as a journalist at Cardiff School of Journalism. She co-founded Culture Colony Quarterly (CCQ), in 2013 and edits this internationally-facing arts magazine from a tiny office in Cardiff. She was NFASP’s South Wales Studio Champion from 2012-2014 and has worked closely with a wide variety of studio organisations across Wales and the UK.