Home/Changing perceptions, Feedback on the programme, Support for art and regeneration, The story so far, What art can be/Stories of change
Previous Next
Stories of change

As the project draws to the end of this current phase, Karen Scott from Confluence partner PLANED, talked to seven stakeholders who have engaged with the partnership in different ways and at different levels, to find out what they think the most significant changes have been. 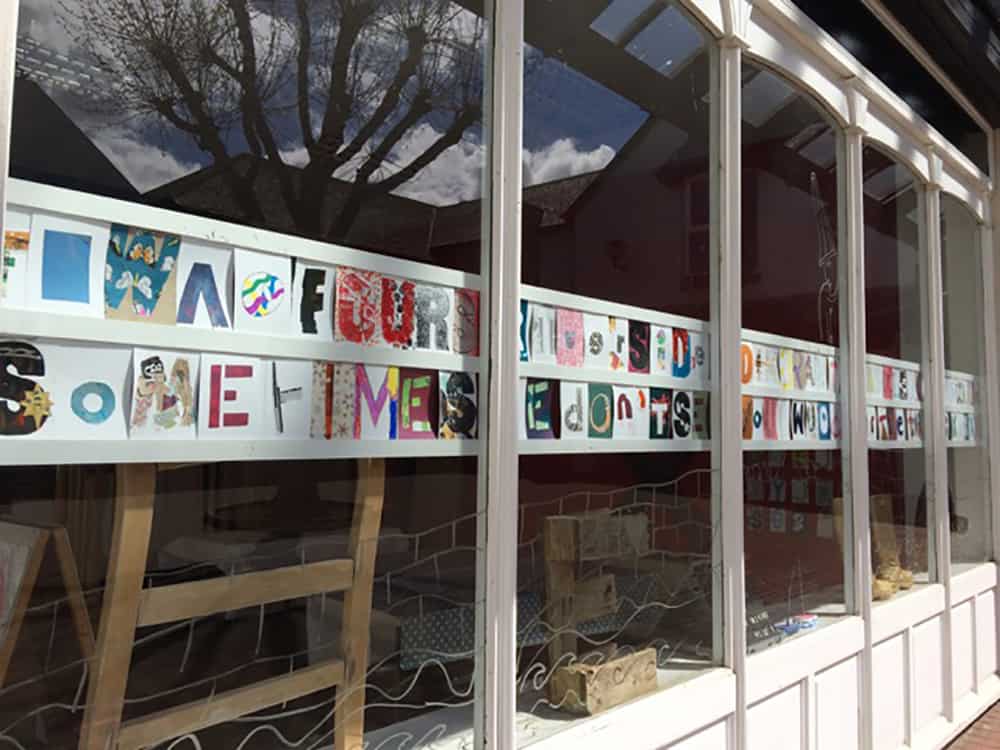 Catrin first got involved with the Confluence project when the pilot stage application was being made to the Arts Council, and she led on budgeting, financial claiming and reporting.Her involvement has expanded during the second stage, both as a member of the steering group that oversees running and management of the three-year project, and as a participant in the public events that the project has delivered. 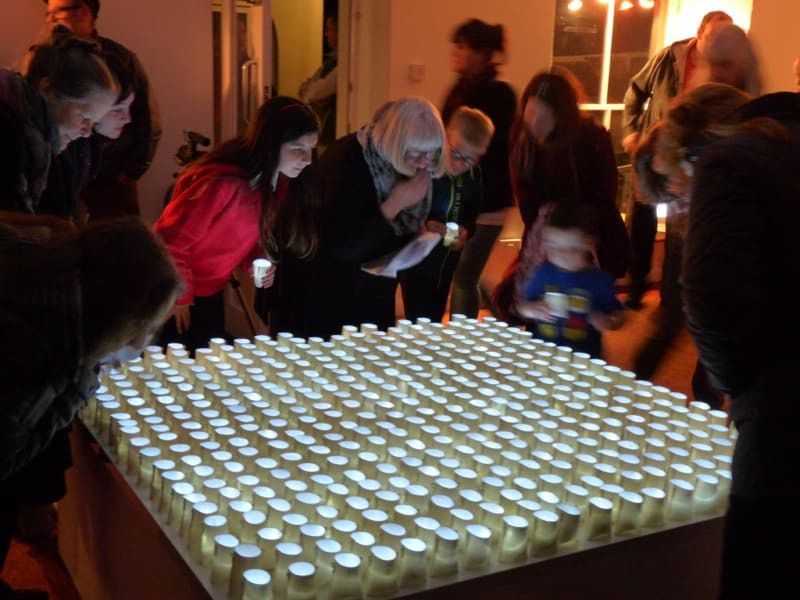 A local artist based in the Riverside studios, Ruth has been involved in both the 2016 Festival week and PLATFORM. She first got involved with the project in the summer of 2016, when she hosted one of the Art Sheds along the riverside, ‘Impressions of Haverfordwest’, which produced 500 clay impressions of Haverfordwest with the help of festival-goers. She is working on a piece of porcelain work using these impressions, to be shown at this years festival. In October 2016 Ruth also worked with pupils at Fenton Primary School to make porcelain vessels as part of a larger installation for PLATFORM, Hwyl. 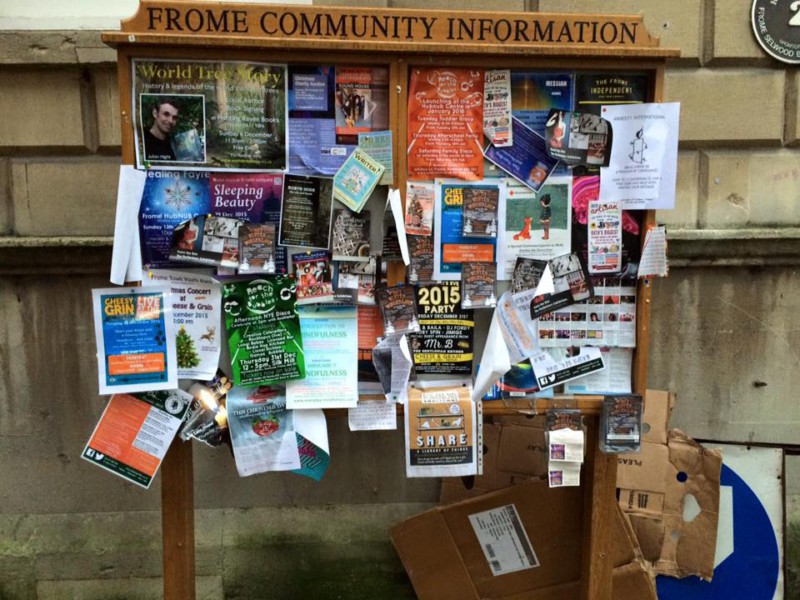 This is the story of a Town Councillor who actively sought to “build a bridge” between the Town Council and Confluence project, having heard about it through local PR. He thought that there may be some common ground between the council and the project and wanted to see if they could help each other to “do stuff in the town”. As well as regularly taking part in Confluence’s public events, he worked with Confluence over Haverfordwest Festival Week 2016, and is part of the capital commission working group, working to deliver a piece of public art to Haverfordwest in October 2017. 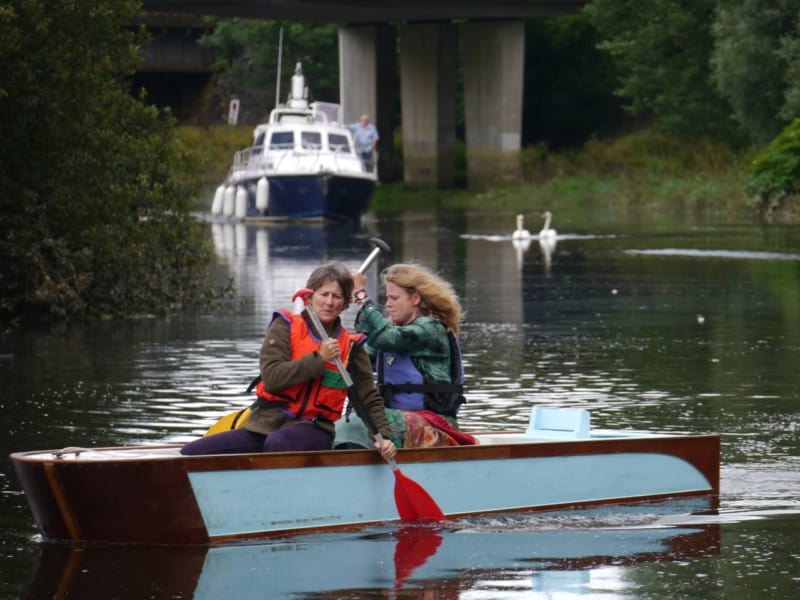 Having joined Haverfordwest town council in 2016, Gillian was part of the team who re-established the town’s festival week and invited Confluence to host some events as part of the festival programme. She also volunteered as a steward for the River of Lights. Over the last two years Gillian has seen more transparency in the town council and a wider realisation in the local community that, ‘it’s not you who has to do something for the town, but we.’ 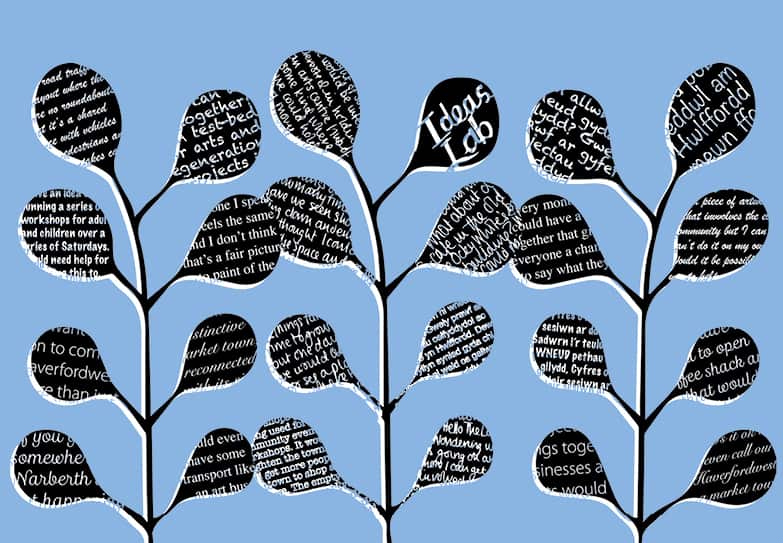 When Daniel was looking to relocate to Haverfordwest, from East London, he heard about Confluence through family members who live in the town. As an artist he saw Confluence as an opportunity to make connections and get to know people in the area, and since moving here, he has seen Haverfordwest ‘coming alive again’ with different creative ventures around the town. 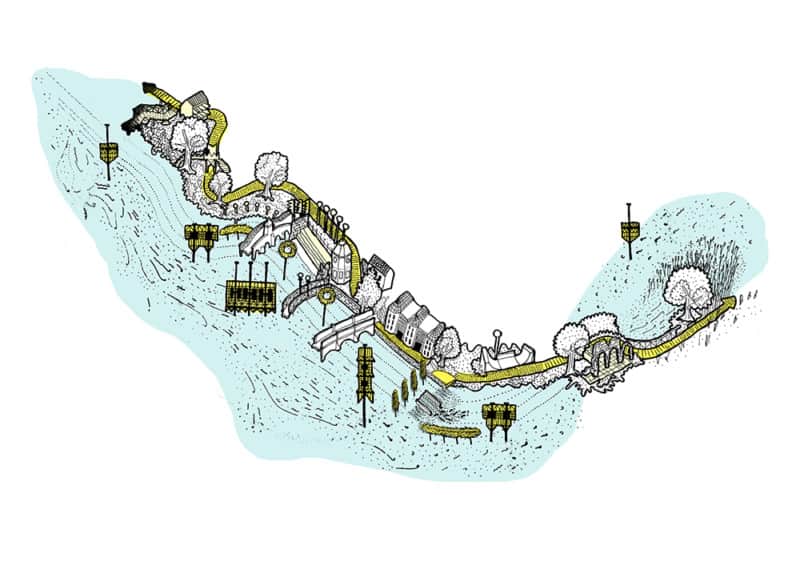 Having provided a letter of support for Confluence on behalf of Pembrokeshire County Council Stephen Jones was pleased to see the local authority supporting arts and cultural development in Haverfordwest. He saw Confluence as a ‘trojan horse’ through which to raise the profile of the arts in Pembrokeshire and encourage more investment in sports and leisure, and arts and culture. Whilst he see’s Confluence as having created a ‘ripple’ of support for the new library development and St.David’s bid for City of Culture 2020, he also believes there is a lot more work to be done in integrating arts in the Council’s regeneration decision-making. 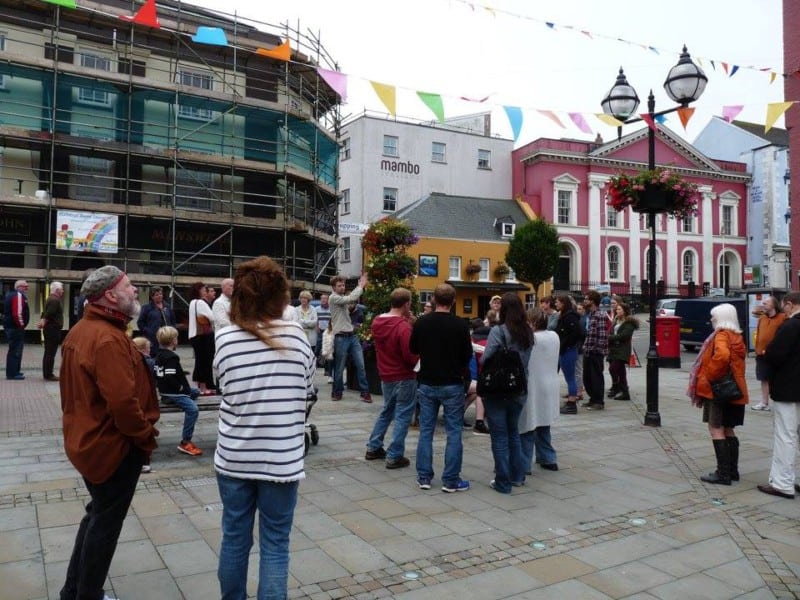 Prior to the Confluence project, Arthur had been involved in making an art installation for an empty shop project in town. After an inspiring three month trip to Denmark, he wanted to keep the ball rolling, and has been an active participant in lots of different ways, most notably, setting up and developing Breaking out of the Gallery with support from the Ideas Lab.