As part of the Lab’s placemaking programme for Haverfordwest Festival week 2017, on 22 July around 40 people gathered at the Old Quay near the Bristol Trader to witness the launch of Seren Sailcraft’s second prototype boat.

Kevin Thompson, from iDeA architects explained how the boat build had come about via a series of design & build workshops supported through the Ideas Lab, and read out a description of the boat’s features on behalf of it’s designer, Clive Anderson.

The boat has been described as a Cleddau Cockle Punt and has been designed to explore the Cleddau Rivers and estuary. It can be paddled like a canoe, sailed with removable mast and single sail, as well as powered by a small outboard motor. The boat is 15 feet long (4.5m) with a beam of 2feet 6inches (0.76 m). The basic plywood box structure has been designed to be strong, stable in the water and simple to build from a flatpack kit of pre-cut components with basic carpentry/DIY skills. 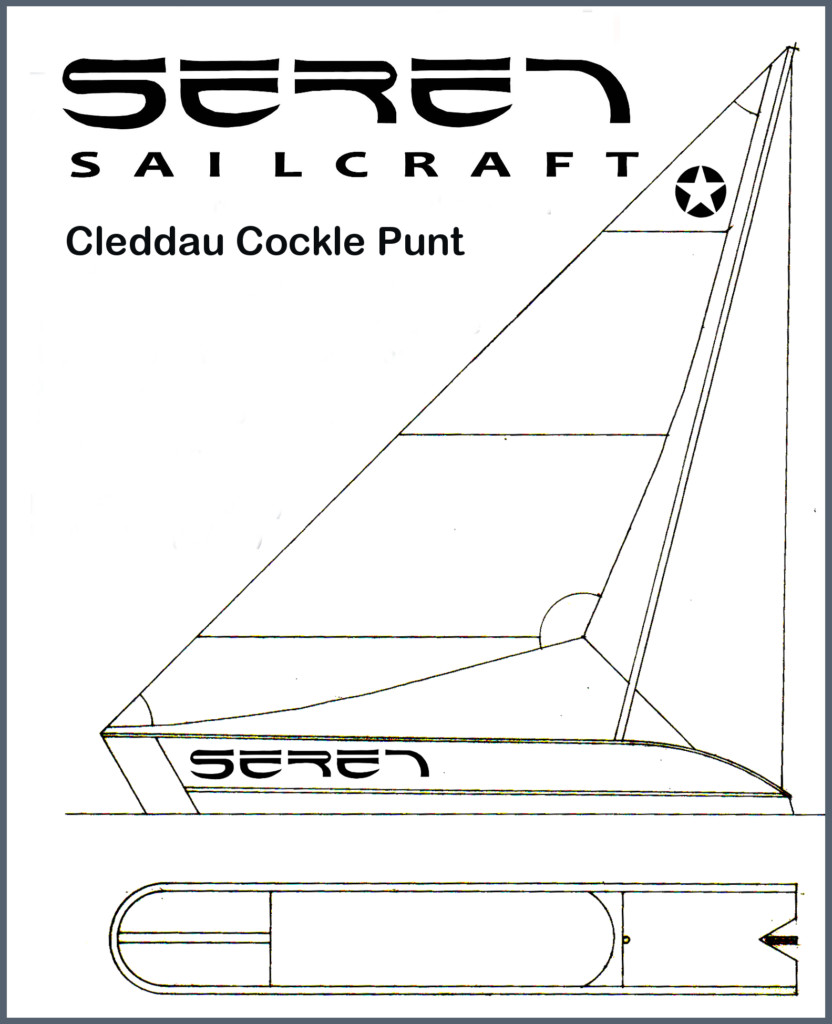 As the tide reached it’s high point the boat was rolled down the slipway and, before being carefully lowered into the water, was christened by the Mayor with a splash of special bubbly labelled ‘Seren Sailcraft Launch 2017. Onlookers applauded whilst the Vagrants Crew folk band sang acapella from the quayside above.

Clive was the first to pilot the boat, which not only floated, but serenely glided through the still water with ease, ably assisted by Pip, one of the volunteers from the design and build workshops. Inspired by a successful maiden voyage other volunteers were eager to follow in their wake.